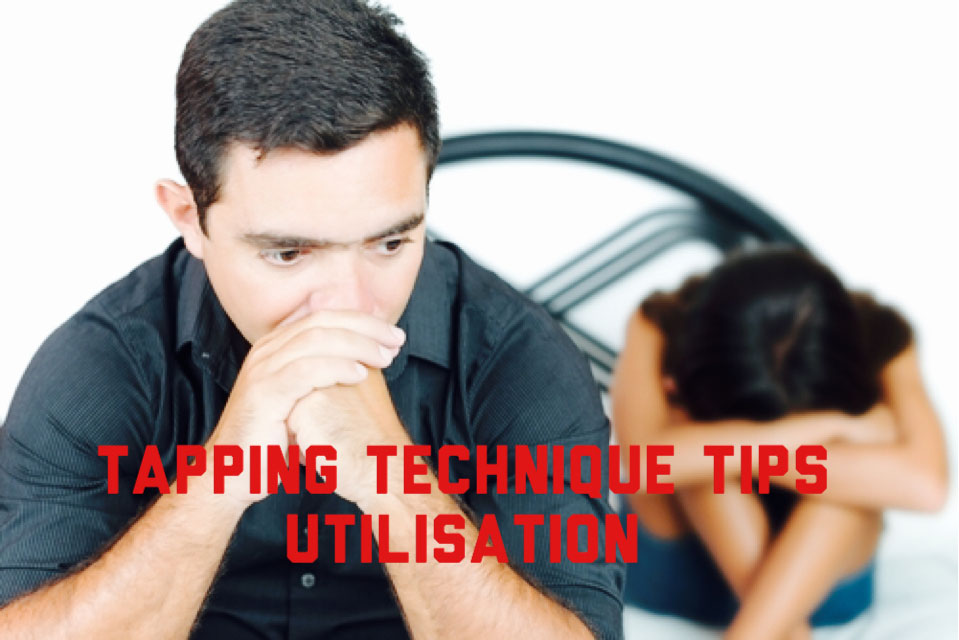 Tapping and Utilisation – Using the Opportunities

Working as a therapist we often have to adapt and modify to get results for our clients. This case demonstrates that key skill.

One of the rules I run my practice by is that my clients must want therapy. I don’t work with people if it is a case that they are dragged to my clinic by someone else such as a parent who wants them to be different. The client has to see the need for change. Once they have seen this I like them to commit to therapy. I am however happy to chat with the person to educate them as to what we can achieve and therefore give them enough information to make an informed choice as to whether they want to do therapy with me. This case falls into this category.
Family Support

Years ago a dad called me in desperation, he said his daughter was depressed. He wanted to help her. He asked if I would see her. I said I would but that she would need to agree and see a need for the therapy. I also pointed out that when people are very depressed they don’t always seek help as they often feel nothing will help them. My view point on this, is that they need their family to be there for them at this point to help them seek help.

He arranged to bring his daughter. When they arrived at my clinic, he walked in first, behind him was his thirty year old daughter. She wore a balaclava, it masked her face leaving only her eyes visible, she also wore a baggy dark jumper. As a therapist you can pick up a lot from this, it was very obvious she didn’t want to be in my clinic. It was also very obvious she wanted to please her dad. Which of course opens up the possibility she was a people pleaser. That is a whole belief structure and pattern in and of itself. I have worked with this issue countless times. Anyway, she sat herself down and so did her dad. Her dad greeted me, since my initial conversations had been with him.

Weighing up the situation I quickly came to the conclusion I could use the fact she wanted to please her dad in a good healthy way to connect with her as a person. Without her dad I doubt she would let me in to connect with her. “Would you like your dad to stay, it is perfectly fine if you do?” I smiled giving her the choice. She looked over at her dad and then back to me and said that she would. I knew straight away that having him in the room would help, even if he didn’t say a word.

A formal EFT set up was not going to hack it in these conditions, it was very obvious that without her dad bringing her she would not have come, so I decided to do this in a very informal way. I said to her dad that he could sit there and observe, then drew my chair up close to her. I then asked her if I could hold her hand and tap as it would help her relax, (this was not the time to go into a big explanation of EFT) she nodded and gave permission. I gently tapped on the karate chop point and asked her to tell me what was going on for her.

The key to EFT is tuning in and then tapping. By getting her to explain what was going on for her and then repeating it back in an informal conversational way she was tuning in. I noticed a change in her voice and posture. As the session progressed and she began to open up I told her about EFT and provided her with the information necessary for her to make her informed decision as to whether she would like to attend further sessions. I let her know I was happy for her to bring her dad if that made her feel more comfortable, her choice.

Anyway, the second time I saw her was a week later. The Balaclava and big oversized jumper was gone and so was her dad. She attended by herself. She was a smartly dressed well groomed young woman and she looked happy. Obviously there was more to do, but a good start to help her get back on track with her life.
All the best,
Tania

EFT Therapy: Using EFT to Get to the Root of a Problem